Crest Group is proud to be the sole distributor of Trotec Laser Machines in Pakistan. The objective is to achieve excellence, bring innovation in our work, and develop a satisfying and enjoyable experience for the customers connected with us in business, especially the CO2 Laser machine industry in Pakistan. 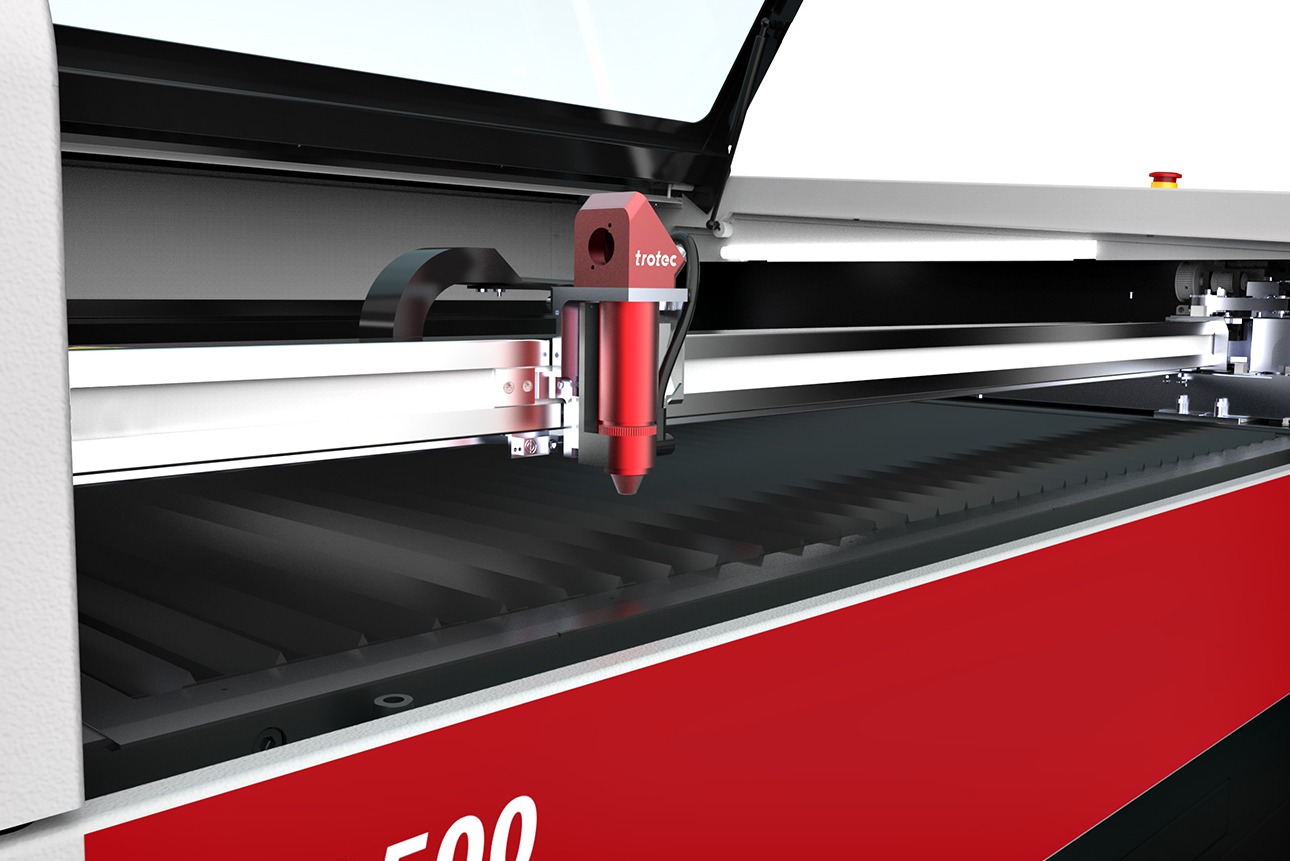 Due to simple laser marking of dynamic data and infinite possibilities, the SpeedMarker series is exactly the right choice of machine for various industries.

Trotec Laser Machines was created in 1997 from a research lab of Trodat and has from that point forward become a world leader in the field of laser innovation, primarily laser cutting, laser engraving, and laser marking. In 1997, Trotec GmbH had raised importance along with creating the awareness of the need for laser systems, including laser cutting, laser engraving, and laser marking. Pakistan was quick to recognize the effort and since then Crest Group has been the official distributor of Trotec Laser machines around the nation.

From that day onwards, we have built up the trust of our esteemed clients, along with profound information and skill around here. As a feature of the Trodat-Trotec Group, Trotec creates, makes, and markets laser frameworks for stamping, cutting, and engraving, just as marking materials and other important laser hardware. 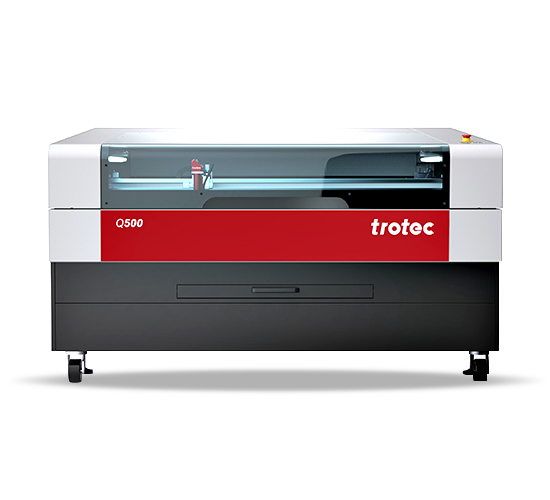 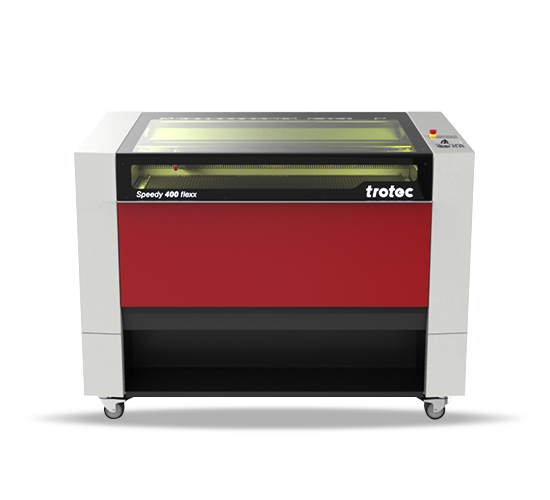 THE GOAL: MAKING YOU PROFITABLE THROUGH INNOVATION

We have consistently considered ourselves to be a full-range supplier for clients interested in laser markers, laser cutters & laser engravers in Pakistan.

Trotec Laser Machines in Pakistan are recognized for their high-end quality and exceptional support team.

Trotec Laser Machines sets new norms in Pakistan for various industries. The world’s top laser machines are manufactured by Trotec. By constantly building up our products and utilizing trend-setting innovations, Trotec is the main producer of laser cutting, marking, and engraving solutions around the world. We accomplish our service life by exposing our products to thorough quality testing.

Whoever thinks in terms of solutions has a well-defined strategy. Listen. Understand. Resolve. This philosophy defines our product development process, distribution, comprehensive warranty service, technical customer service, and our application laboratory. In addition to our advanced, high-performance lasers we offer something very important: a solution tailor-made to meet your requirements.

Buying a Trotec laser machine in Pakistan provides an increase in productivity of up to 90%— and at a fair price. Trotec’s laser machines stand for reliable engraving, productive marking, and efficient cutting with high speed and the best quality.

Trotec laser machines are known for their outstanding quality and long assistance life – a factor which our clients depend on. We accomplish this dependability by exposing our lasers to thorough quality testing that each C02 Laser machine should pass prior to being conveyed to the client. 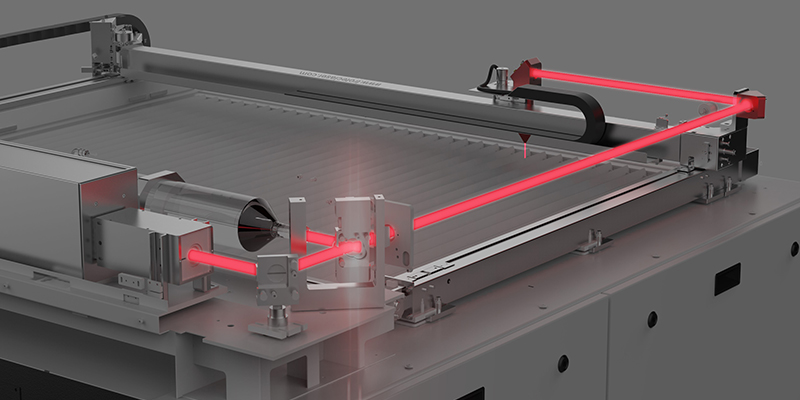 Attention is paid to the treatment of crude materials and to the effective utilization of energy all through the worth added measure. Our eco-friendly laser machines in Pakistan are the most recent channel innovation that permit us to offer client creation frameworks which don’t need the utilization of synthetic substances in the laser etching, laser cutting or laser checking measure.